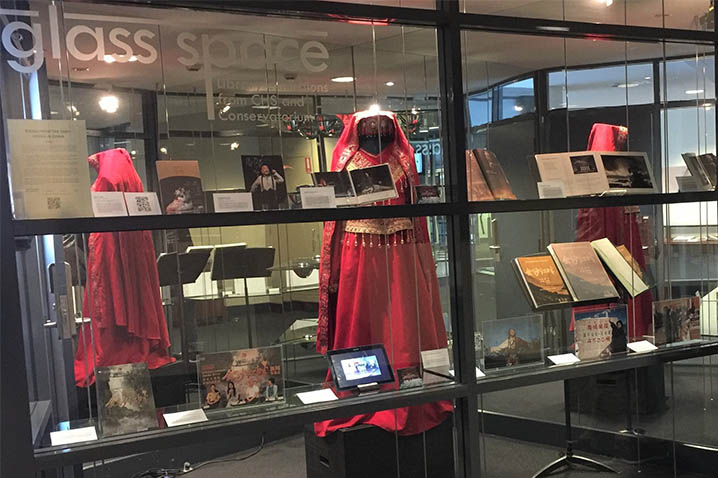 Where: Sydney Conservatorium of Music Library 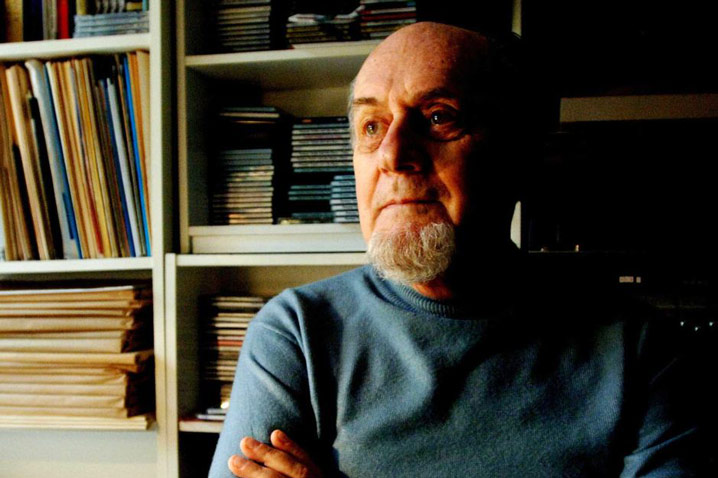 The Conservatorium Library showcases researcher and PhD candidate Samuel Cottell’s The Life and Music of Tommy Tycho in a newly opened exhibition. View Tommy Tycho’s career, spanning radio, television and performances at the newly opened Sydney Opera House (in 1973), the opening of the Sydney Entertainment Centre (1983) and many more live concerts and performances.

Further features of the exhibition include key examples of Tycho’s musical output, featuring LP and 45’ recordings, samples of his handwritten sheet music (arrangements and compositions); commercial sheet music, trade journals, concert programs, photographs of Tommy Tycho as well video footage of him performing with the Queensland Symphony Orchestra on the ABC music program, My Music.

Gain a deeper understanding of Tycho’s musical style, output and contribution to Australian music from 1951 when he first arrived in Australia to 2007, when he received an Honorary Doctor of Music from the University of Sydney.

Samuel Cottell (PhD) focuses his research on the mediation and consumption of ‘light music’ in Australia from 1951-1983. Following the life and career of Tommy Tycho his research addresses a central theme of Tycho’s life; adaptability. The Conservatorium Library is currently holding an exhibition to commemorate acclaimed Australian composer, Peter Sculthorpe, Emeritus Professor of Compostion at the University of Sydney, and to celebrate his musical influences. On display are a selection of scores, books, recordings and in particular, featured musical instruments: an Indonesian Gamelan instrument and a Japanese Sho wind instrument.