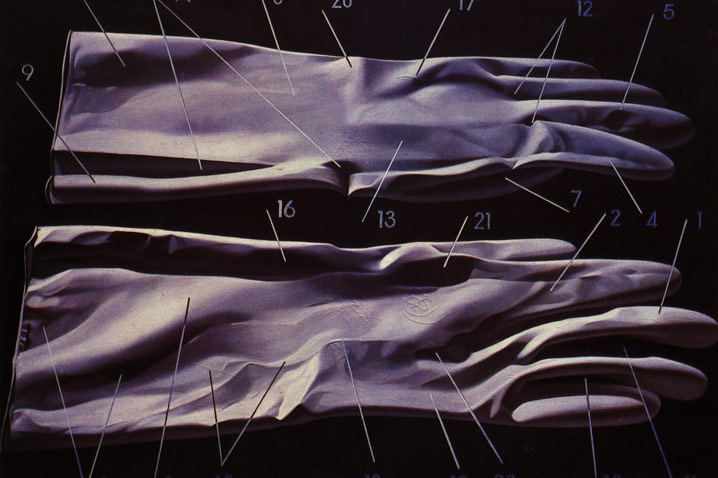 An exhibition curated by Bingqing Wei and Minerva Inwald 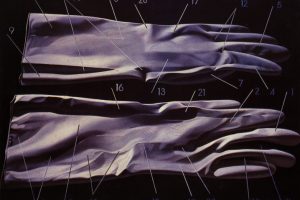 or check out the Virtual Exhibition:

The 1980s was a period of dramatic political, cultural, and economic change in the People’s Republic of China. During the Great Proletarian Cultural Revolution (1966-1976), socialist ideology penetrated every facet of China’s social and cultural realms. After the Cultural Revolution concluded, the Chinese Communist Party shifted towards a policy of “opening and reform.” China’s cultural authorities loosened their control over the artistic sphere, ushering in a period of discussion, debate, and artistic experimentation. For thirty years, official cultural policy had demanded that artistic production “serve the masses” and “serve politics.” In the liberal atmosphere of the mid-1980s, a new generation of path-breaking artists emerged across China, forming “avant-garde” groups collectively known as the ’85 New Wave movement. Concerned with the future of China’s artistic culture, ’85 New Wave artists critically engaged with Western artistic and philosophical concepts and experimented with artistic form, expanding and diversifying the artistic field. Supported by a coterie of art critics, theorists, and curators, these avant-garde artists held provocative exhibitions and published iconoclastic manifestoes. In 1989, the government’s violent crackdown on student protestors brought a decisive end to this period of avant-garde exploration, extinguishing the optimistic spirit of avant-gardism that characterised the 1980s.