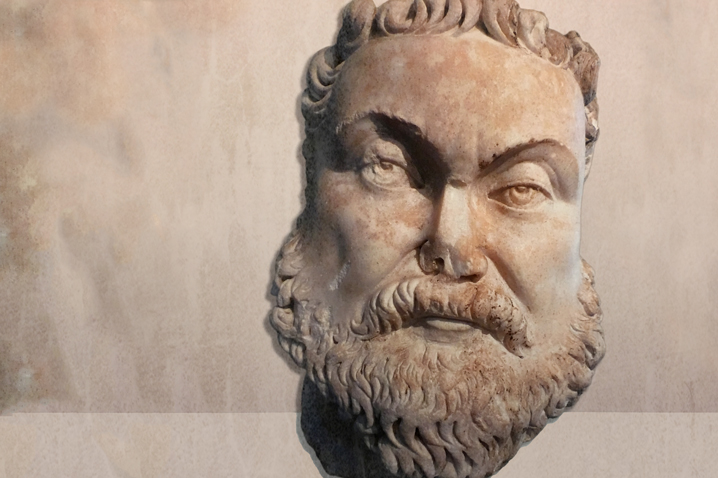 Beneath Sremska Mitrovica in western Serbia lie the remains of a city that in the 3rd and 4th centuries AD was at the centre of Roman history. Glac is a nearby site where joint Australian and Serbian excavations are under way.

Project Glac involves archaeological excavations, scientific interpretation, conservation and the establishment of a field school for Serbian, Australian and other international students and pupils. Excavations will continue for many years, and will result in the creation of a permanent education and visitors centre at the site.

Archaeologists speculate that Glac may be the site of the palace of Roman Emperor Maximian Herculius!

We have an exhibition about this project in the Law Library until December 7. 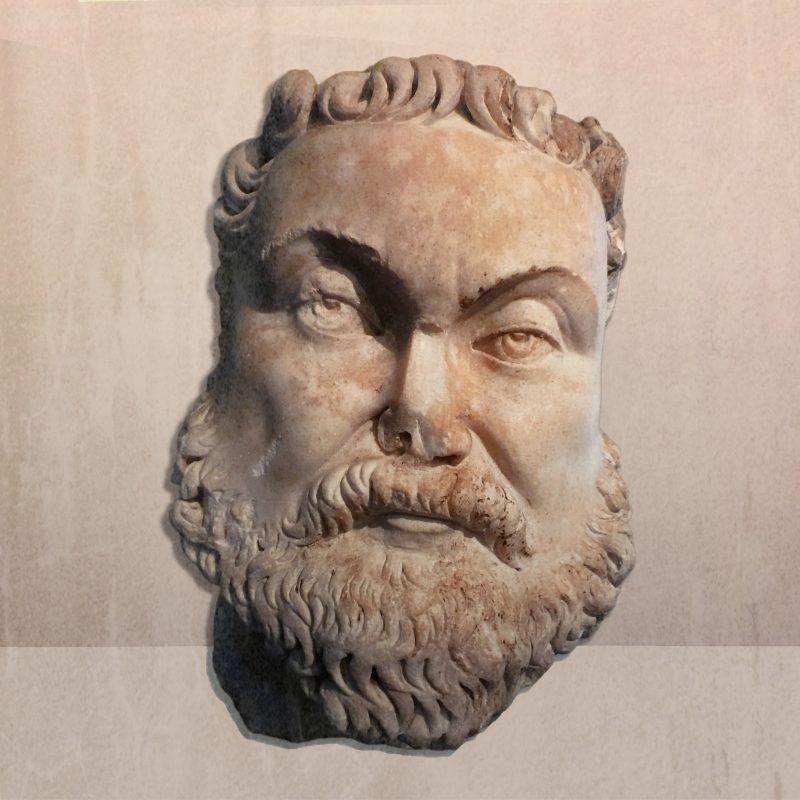